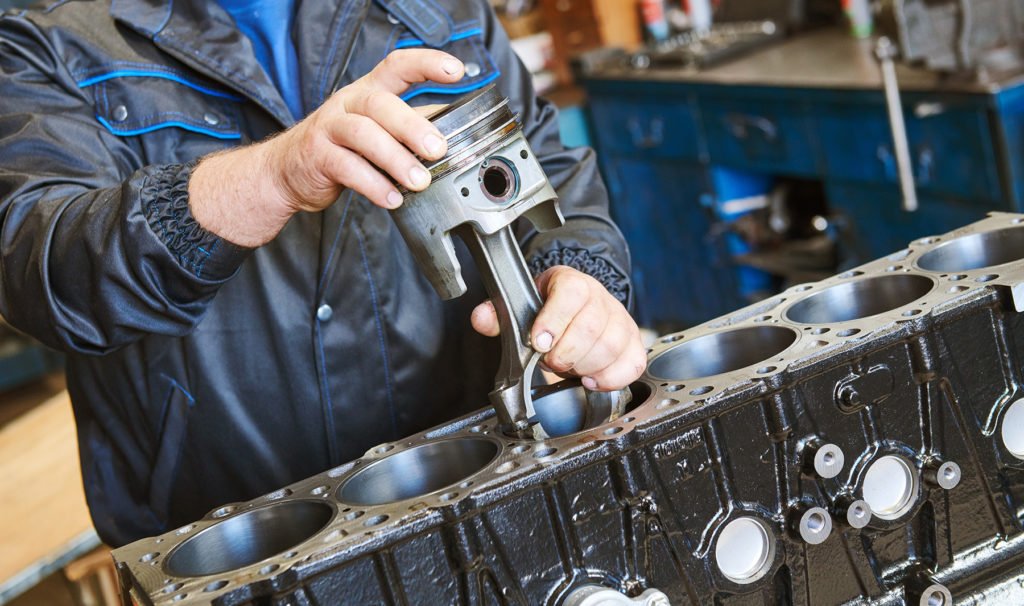 How Long Did Subaru Know About the Piston Engine Defects?

Subaru owners have filed a New Jersey class-action lawsuit alleging that the manufacturer has known about defective engine pistons since 2008. This defect allowed debris into the engines of these cars, further damaging the engine.

The flaw in the EJ25 2.5-liter and FA20 2.0-liter turbocharged engines affected the 2009–18 WRX and STI model years and model types. This isn’t the first lawsuit filed against Subaru for engine failure in its cars.

In the lawsuit, the plaintiffs contend that the Japanese car manufacturer concealed the defective piston ring lands in the engine, a flaw that causes the engines to fail much earlier than they’re supposed to.

The faulty pistons in the engine caused the cars to stall or have sudden power loss, which can be quite dangerous, especially on the highway.

This isn’t the only issue that Subaru EJ25 2.5-liter and FA20 2.0-liter turbocharged engines have. The lawsuit claims “an inadequate PCV system” leads to detonation or pre-ignition, which are two common causes of internal engine parts damage.

When did the problem become known?

According to attorneys for the plaintiffs, Subaru should have known no later than 2008 that the engines in these makes and model years had defective parts.

The lawsuit points out that the car manufacturer conducts “substantial field inspections, testing and quality review of vehicles.” Therefore, the quality control division of Subaru should have caught the problems during the testing and manufacturing process.

However, even if the piston engine defects slipped by quality control and testing, Subaru should have realized there was a problem.

The issue should have come to Subaru’s attention from numerous warranty claims related to the issue, from communications on forums discussing Subaru vehicles and engine troubles, and even from the consumer complaint database administered by the National Highway Traffic Safety Administration.

Each of the four plaintiffs had the engine of their WRX or WRX STI replaced due to the defective piston ring land. However, the class-action suit represents other plaintiffs in Colorado, California, Illinois, and New York who are owners of model years 2009–18 WRX and WRX STI Subaru performance automobiles.

Any vehicle owner or lessee who “sustained monetary loss and diminution of class vehicles’ value resulting from the defect” is presented in the case.

Damages sought by the plaintiffs include monetary damages, including restitution for all engine repairs, and incidental expenses, such as towing fees or rental car fees. Other damages include interest and prejudgment interest and attorney fees for all parties.

Have you been affected by problems with a Subaru WRX or WRX STI?

You may be entitled to compensation from this class-action lawsuit if you’ve experienced engine failure due to faulty engine pistons. If you have received an estimate for repairs or paid to have repairs made for this problem, you may be a potential class member.  You are also entitled to pursue a claim individually, which may result in a better outcome for you.

This type of lawsuit is based on “Lemon Laws,” which protect consumers from defective vehicles if there is a flaw in the manufacturing process or workmanship that cannot be repaired within a reasonable number of attempts and the defect impairs the use, value, or safety of the vehicle.  Customers who have attempted to fix the problem several times may be entitled to a replacement vehicle or other compensation from the car manufacturer.

Wirtz Law APC, a legal firm in California that focuses on Lemon Law cases, can help people affected by a faulty Subaru. Contact our team today.

They really fight for your best interest!!!

Excellent firm!! Everyone works for you and takes time to assist you in anything needed to help your case. I highly recommend Wirtz Law to anyone with legal needs. If they can’t help they will direct you to the best place for you. I love this firm and am truly grateful for them!! They really…