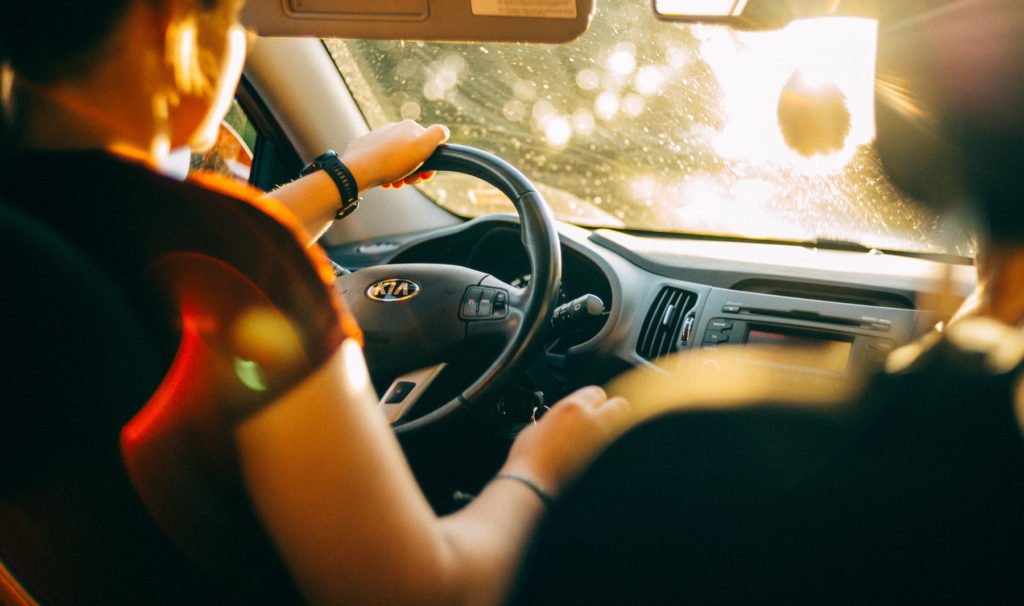 Korean car manufacturer Kia has issued a second recall for the Optima sedans manufactured in 2013–14. This is the second round of recalls since 2020 for this make and model years, and it was initiated over concerns that a malfunctioning low-pressure fuel hose could cause the vehicles to catch fire.

This is a nationwide recall affecting about 72,000 vehicles. Kia noted that problems with the faulty fuel hose caused the vehicles to catch fire.

The National Highway Transportation Safety Administration (NHTSA) published a recall notice after Kia discovered that repairs made after the initial recall were done improperly, leading to the current recall. The initial recall was made due to concerns that the vehicle’s fuel hose could crack and cause the car to catch fire.

Some Kia dealers may have used heat-protective tape improperly instead of replacing the hose entirely. Kia stated that “​​The remedy for previous recall 20V100 may not have been properly performed in all cases by dealers”; therefore, a second recall was necessary.

Over 150 warranty claims and many customer complaints to Kia’s customer support center prompted the NHTSA investigation and the recall.

Kia States No Reports of Injuries

Kia stated that it had no reports of injuries, crashes, fires, or deaths arising from fuel-hose issues after the initial recall. However, the car manufacturer instructed dealerships to replace the faulty fuel hose instead of repairing it. Therefore, Kia owners should be able to take their car to the nearest dealership for a replacement fuel hose.

Kia will begin notifying car owners in writing, via mail, starting on April 15. The notice will include information about what the recall covers and how car owners can go about getting the faulty fuel hose replaced. Car owners and lessees can also contact Kia’s customer support team via phone at (800) 333-4542 with any questions.

This isn’t the first time Kia has had concerns about fires starting: some Optima and Sorento models may have had problems with brake fluid leaks.

The company advised these owners to park their cars outside, not in a garage, and away from other structures. According to an investigative report by the NHTSA, it also urged drivers to look out for burning smells or smoke coming from the car, which indicates an engine fire.

At that time, Kia (along with Hyundai, another car manufacturer) recalled about 37,000 vehicles over potential fire concerns.

Affected vehicles in this recall were those with 2.5-liter turbocharged engines, including;

Finally, Kia issued another recall that affected over 400,000 cars and minivans because of problems with the airbags. The manufacturer was concerned that the airbags would not inflate properly in an accident.

The affected vehicles in this recall were:

Kia didn’t issue any warnings to car owners about steps to take for this recall.

Have you been affected by a faulty Kia?

If you purchased or leased one of these Kia or Hyundai models that were recalled, or if you have had problems with your Kia due to a faulty fuel hose, you may be entitled to compensation, including a repair or replacement for the vehicle.

California’s Lemon Laws protect consumers from defects due to poorly designed vehicles or problems in the manufacturing process. If you’ve attempted several repairs and the problem still isn’t fixed, then you may have a case against Kia. Wirtz Law has the California Lemon Law experience you need to pursue a settlement. Get in touch with our office today.

Highly recommend! Their service is superb! They will go above and beyond to get the job done! Thanks to Jessica Underwood who was so helpful! Best Lemon Law Attorneys around hands down.