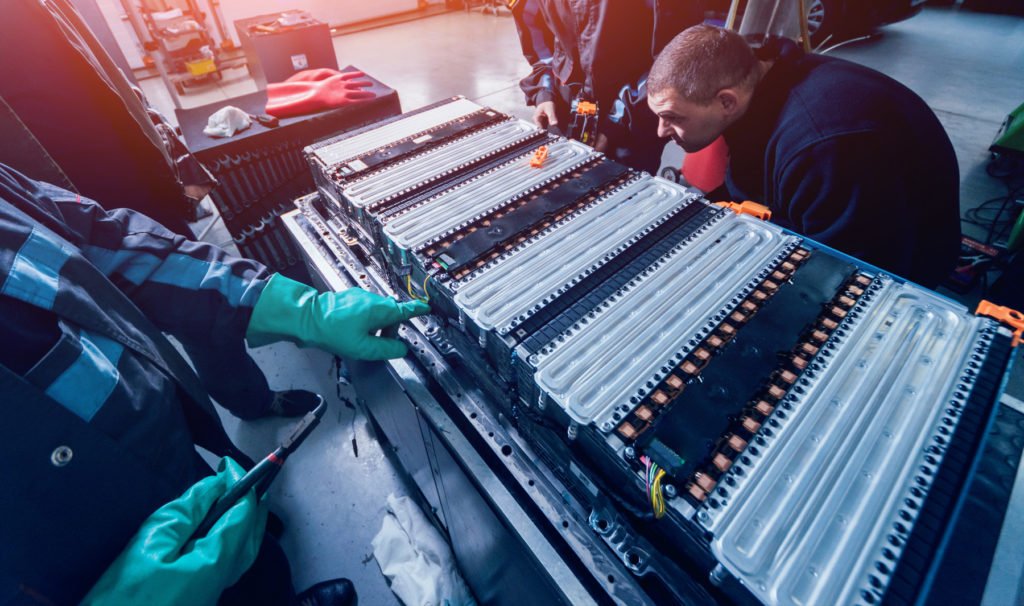 Is There a Fire Risk for Chevy Bolt Batteries?

General Motors, the manufacturer of the Chevy Bolt, announced a second recall on Bolts, covering all model years through 2022. The manufacturer closed a fire investigation prompted by claims that a defective battery in the electric cars could start a fire.

Investigation by the NHTSA

The National Highway Traffic Safety Administration (NHTSA) opened a federal investigation into the vehicle models based on fires that happened in 2017–2022 model year Chevy Bolts.

The investigation looked into claims that over a dozen of these cars caught fire while parked. While GM announced the recall of these cars, it didn’t confirm that the battery had caused each fire.

However, Chevy Bolt owners alleged that the fires started underneath the seats when the cars were parked and left unattended. The NHTSA investigation noted that the cars caught fire at the end of their battery charging cycles or while the cars were being charged in general.

Based on the investigation’s conclusions, GM recalled Chevy Bolts in November 2020 so the manufacturer could replace the batteries and install software. Additionally, GM instructed Bolt owners to change the charge settings of their cars to 90% and apologized to the car owners for the so-called “inconvenience.”

GM Looks for a Solution

GM and its battery manufacturer, LG Chem, are working to find a solution to the faulty batteries. According to GM spokesman Kevin Kelly, GM is “still working with LG on manufacturing process updates.”

GM continues to investigate the battery fires and even found that some Bolts repaired in the initial recalls caught on fire. In addition to the February 2022 recall, GM also issued recalls in July 2021 and August 2021.

None of these recall repairs fixed the fire risk in Chevy Bolt batteries. Therefore, GM will have the batteries in all Chevy Bolts replaced, costing the company around $2 billion.

GM will also extend the warranties of Chevy Bolt EV and Chevy Bolt EUV batteries to 8 years/100,000-miles. GM will install new software to monitor the new batteries and spot potential problems as well.

The engineers at GM and LG have determined that the Bolt batteries have two different defects, a folded separator, and a torn anode tab, both of which must be present for the car to catch on fire.

Although GM has stated that they’re confident LG Chem can produce defect-free batteries, GM will still notify car owners in writing when the repairs begin. After the repair is completed, GM will then issue the new warranty on the battery.

In the meantime, to stay safe, Chevy Bolt owners are advised to only charge their electric cars to 90% and avoid depleting the battery below a range of 70 miles. They’re also instructed not to charge the car overnight or park the car in the garage.

Based on GM’s recalls for battery replacement, the NHTSA closed its investigation, although it notes that it reserves the right to take further action if circumstances change in the future.

Have you been affected by a defective Chevy Bolt battery?

If you owned or leased a Chevy Bolt and have a defective battery, you may be entitled to compensation under California’s Lemon Laws. These laws protect any consumer who has been affected by a faulty part in their car that causes a safety issue.

The team at Wirtz Law APC can help. We have the experience in California Lemon Law cases that you need for a successful settlement. Contact our office today.