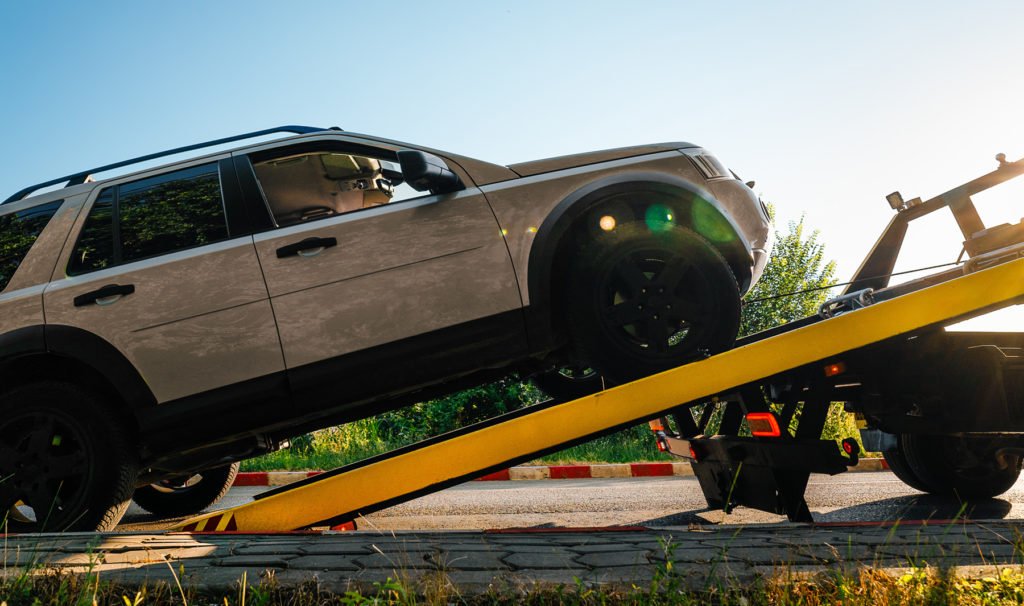 General Motors, the car-manufacturing giant, has been named as the defendant in a class-action lawsuit filed in late 2021 in federal court. The company has been accused of producing cars with defective fuel management lifters, which are a safety hazard. This defect could be a breach of warranty laws.

Manufacturer defects such as these may be covered under a “lemon law.” These laws protect consumers from defective vehicles and allow them to obtain a full refund or replacement.

If the manufacturer determines that there has been a flaw in production, they may also issue a recall of the vehicles, instructing owners on how to get replacement parts at no cost.

Which GM vehicles were affected?

General Motors has not issued a recall of any vehicles yet, but according to the lawsuit, owners indicate that the following car models may have defective parts:

GM has not recalled the lifters but instead has implemented a Component Coverage policy.  This policy provides extended warranties for owners of these cars who have had at least two repair visits for lifter and valve train issues. Common complaints from those needing the repairs are stalling, engine misfires, and ticking noises.

The problems with the faulty lifters can cause drivers to lose power while driving and hesitate when merging, increasing the chances of a dangerous traffic accident.

What does the lifter do?

Lifters help open internal valves in the car engine, providing fuel to the engine when needed. They prevent some cylinders from consuming fuel when the car only needs partial engine power.

Faulty lifters can cause damage to the car’s engine, leading to engine misfires and loud banging noises. The lifters that were faulty in this suit cannot move freely, which causes other parts of the engine to fail.

While valve lifters may wear out over time, the lifter problems for owners of new GM vehicles can’t be attributed to regular use through normal wear and tear.

Instead, the plaintiffs allege that there were flaws with the new engine. Many drivers began experiencing problems within a few months of purchasing their vehicle, sometimes at 20,000 miles or less.

Why is there a lawsuit?

The auto manufacturer has an obligation to replace the vehicles or recall them due to faults in production. However, GM has failed to do so, according to the suit.

The suit alleges that the manufacturer issued Technical Service Bulletins to dealerships and service providers but has not contacted the car buyers themselves. Therefore, GM is accused of “effectively and knowingly transferring the costs of repair to consumers, despite the promises of its express warranties.”

Because so many car buyers were affected by the faulty lifters, they opted to file a class-action suit against GM.  However, it may be in your best interest to file an individual lemon lawsuit.   Getting the advice of experienced lemon law trial counsel will help you decide.

Do I need to participate in a class-action lawsuit for my defective GM vehicle?

If you suspect that you’ve purchased a GM vehicle with defective fuel lifters, the first thing you need to do is contact expert lawyers in lemon law to determine your lemon law rights.  A free evaluation of your situation will help you decide what your next steps should be, including more repairs, staying in the class, or opting out of the class action to take immediate legal action.  If your vehicle is under warranty, taking it to a non-dealership mechanic may void the warranty, and thus your protection under lemon laws.

If your car has problems with the fuel lifter (or any other manufacturer defect) you are entitled to opt-out of the class action and file your own lawsuit, seeking compensation on your terms rather than the terms of the class action.