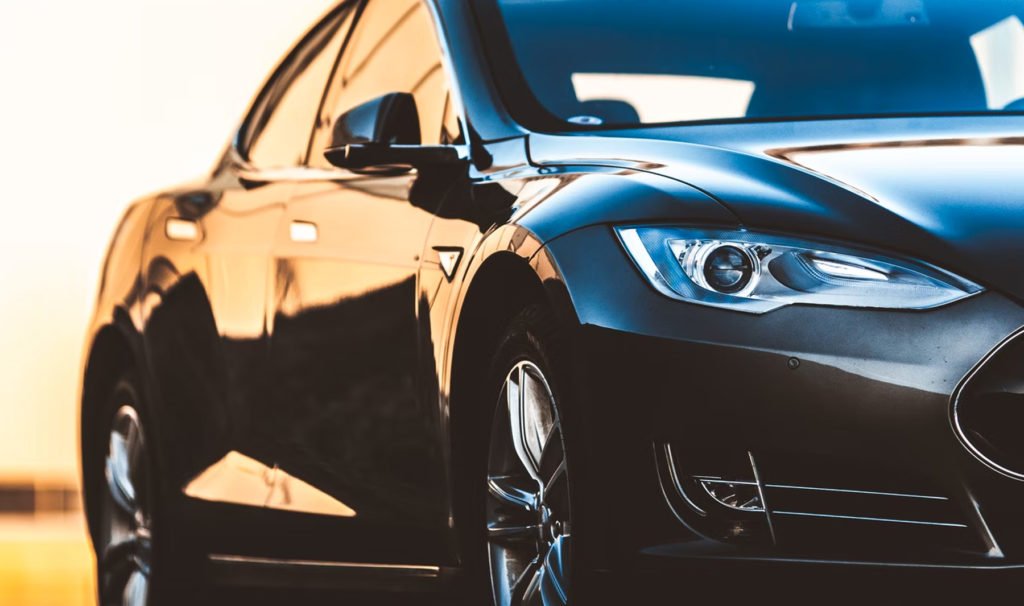 Car Companies That Have Had the Most Recalls

The automotive industry is constantly growing, developing, and improving. As technology expands, so do the capabilities of our beloved vehicles. But this rapid growth comes with growing pains. If you feel like vehicle recalls have been on an uptick in recent years, you’re not alone.

In 2014, the number of total recalls hit a historic high of 869 for the year. In 2018, that number bumped up to 1,033. Does this mean that vehicle safety is on the decline? Not necessarily. But it may help to understand which manufacturers are most guilty of issuing recalls. And the answers might surprise you.

That’s right. Although it’s generally believed to be a reliable brand, the award-winning Toyota tops the list in the number of recalls. Since 1992, Toyota has issued a total of 818 recalls.

The number-one culprit for Toyota’s high ranking is its supermini Yaris, which has been recalled 131 times. Plus, the brand was hit heavily by the Takata airbag recall of 2017. Most recently, Toyota recalled more than 40,000 2021 Venza hybrids because of water infiltration and short-circuiting in the circuit board.

Next up is luxury brand BMW, which has issued a total number of 698 recalls. In 2017, BMW had to issue a recall that affected more than 700,000 vehicles because they were at risk of catching fire. In some cases, the vehicles were not even in use when they spontaneously burst into flames.

Not far behind is Mercedes-Benz, with a total of 629 vehicle recalls since 1992. And many of those recalls have occurred recently. Although the brand boasts that their vehicles are “engineered like no other,” the recent surge in recalls might give consumers pause.

Volvo is number four on the list of most recalled brands. Since 1992, it’s issued 551 total recalls. Most recently, the manufacturer had to recall over 400,000 vehicles because of faulty airbags. More than half of the vehicles were sold in the U.S. and all of them were older models produced between 2000 and 2009.

Where do American-made brands stand?

You may have noticed that no American manufacturers made the list. The truth is, these brands were really not far behind. Eighth on the list of most recalled vehicles is Ford, with 321 recalls since 1992.

Should I stop buying vehicles from the manufacturers on this list?

Before you make rash decisions about which brands to shop for and which to avoid, stop for a moment. In truth, a recall is evidence that these brands are course-correcting when they notice a problem. And because the industry and its technologies are evergrowing, bumps in the road are only to be expected.

All manufacturers have a responsibility to prioritize the safety of their consumers, and a high recall count may indicate that a brand is willing to do just that. So if a beloved brand has made it onto this list, it may not be time to jump ship just yet.

Instead, you should be more concerned about avoiding manufacturers who do not respect their safety responsibilities. And remember, you are protected by the California Lemon Law. So if a problem presents itself within the first 18 months of ownership, the manufacturer is legally obligated to repair the problem or replace your vehicle.

How do I know if my vehicle has been recalled?

If your vehicle has been recalled, the manufacturer is legally obligated to notify you. But sometimes people do fall through the cracks. If you are worried that your vehicle may be recalled but haven’t been notified, check out the NHTSA Safety Issues and Recall tool.

And, consider contacting the attorneys at Wirtz Law APC to discuss your options and rights.

I trust his legal expertise

I first engaged Richard Wirtz for a personal civil matter involving a business partner in a real estate transaction. I was lucky enough to find Richard after working with a few other attorneys in the past. Richard was the only lawyer to come up with direct and clear-cut plans. He always kept me informed and…