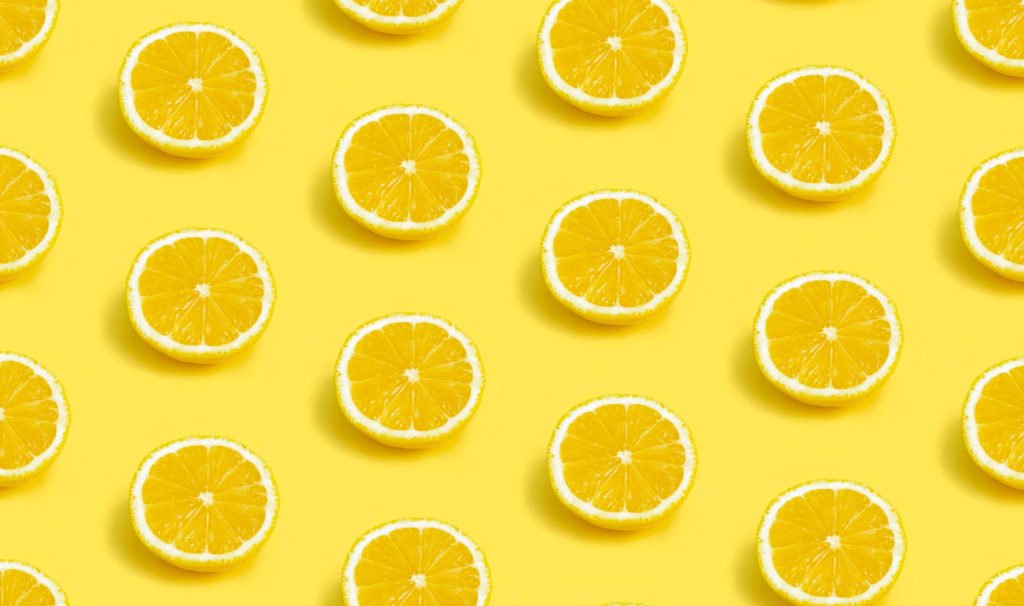 SuperLawyers: A Few Things We Came Across

Mr. Wirtz was recently featured in the 2022 San Diego Super Lawyer magazine. Read a snippet of the article or click on the link below for the full article.

One of California’s top lemon-law attorneys, Richard M. Wirtz, didn’t set out to be a consumer attorney. In his early days, he says, “I believed that corporations generally did good things.” Then his firm at the time represented the United Farm Workers in a case in Yuma, Arizona, shortly after the passing of Cesar Chavez. Wirtz recalls working out of a Bates Motel-like establishment with volunteer lawyers from all over California and Arizona. Other volunteers cooked them meals in the parking lot and held prayer vigils at night. “Although the verdict was against the UFW, the work we did prevented the judgment from being enforced in California,” Wirtz says. “I knew then that representing the little guy was the most important thing I could do as a lawyer.” He eventually found his way to lemon law, where it’s industry standard to use lemon as a verb—as in “If my car is not reliable, I will most likely be able to lemon it.” He also hands out “I [Lemon] CA” T-shirts to friends and family, employees and clients. For the record, he drives a Range Rover. So far, no complaints.

Fought Hard for Us

I needed a law firm to help me return a real lemon of a car!  Jessica, the attorney who was helping us actually listened and cared about us.  She explained things in detail and followed up with any questions we had.  They were professional in all aspects of the case and had our interest at…