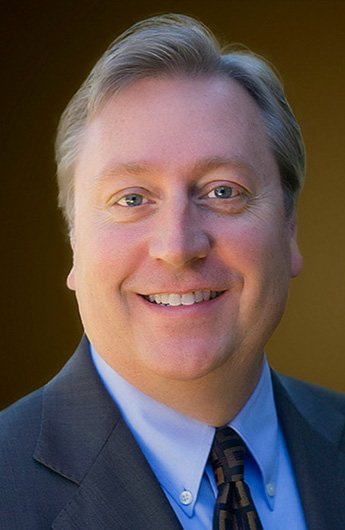 Throughout his career, Richard has continually used his profession to advance community justice.

Richard Wirtz is the founding and managing attorney of Wirtz Law APC, a lemon law firm providing consistently solid and successful results, and he is one of California’s most experienced and successful lemon law trial attorneys. As an attorney representing lemon law clients, his philosophy is to alway pursuing maximum damages and civil penalties.

Throughout his career, Mr. Wirtz has used his profession to advance community justice and enrichment. Prior to starting his own firm in 1995, he opposed Fortune 500 Companies in high-profile, multimillion-dollar, national class actions involving securities and consumer fraud, unfair trade practices and complex business issues.

Mr. Wirtz also helped defend the United Farm Workers Union against wrongful boycott charges in the final days of Cesar Chavez’s life. Beyond the courtroom and the conference room, Mr. Wirtz can also be found offering his professional insights as a legal expert on several local television and radio programs.

Mr. Wirtz’s journey to becoming a respected lemon law attorney began with his work on class action cases and continued with the founding of Wirtz Law APC, which initially focused on trademark, business, and employment litigation. Since 1988, Mr. Wirtz has been handling cases in state and federal courts on a local, regional, national, and international level. He represents consumers, employees, entrepreneurs, executives, and businesses of all sizes. His extensive trial experience includes cases against the largest and most powerful companies in the world, including Google, Qualcomm, Home Depot, Lowe’s, Yamaha, Walmart, Ford, Chrysler, GM, BMW, Jaguar, Land Rover, Hyundai, Mercedes Benz, Audi, Volkswagen, and Kia.

Having established a reputation as a successful trial attorney, other firms began seeking his help with lemon law cases. According to Mr. Wirtz, his practice shifted direction in 2014 when he became regularly retained to try California Lemon Law cases on behalf their clients.

As a lawyer’s lawyer, he has represented law firms like The Cochran Firm and Knight Law Group. He is still regularly retained by other California Lemon Law firms to try their cases. Above all, he is committed to seeing clients thrive by minimizing legal risks and maximizing successful outcomes.

Mr. Wirtz has a respected legal presence and according to the national rating service, Martindale-Hubbell, maintains a “AV Preeminent” peer and client rating. In 2012, he was recognized by his San Diego peers as a top employment attorney and has been selected as Super Lawyer (top 5% of all lawyers) since then.

Mr. Wirtz received his law degree from the University of San Diego (J.D., 1987) and his undergraduate degree from Knox College (B.A., History, 1984).

First attorney in the State of California to obtain a fraud verdict against FCA US, LLC for their concealment of a defective “Totally Integrated Power Module” (Cuevas v. FCA US LLC, Riverside Superior Court No. RIC1616584).

First attorney in the United States to obtain a fraud verdict against Ford Motor Company for their concealment of a defective DPS6 dual clutch transmission, getting a verdict including $500,000.00 in punitive damages (Myers v. Ford Motor Company, Los Angeles Superior Court Case No. BC638302).