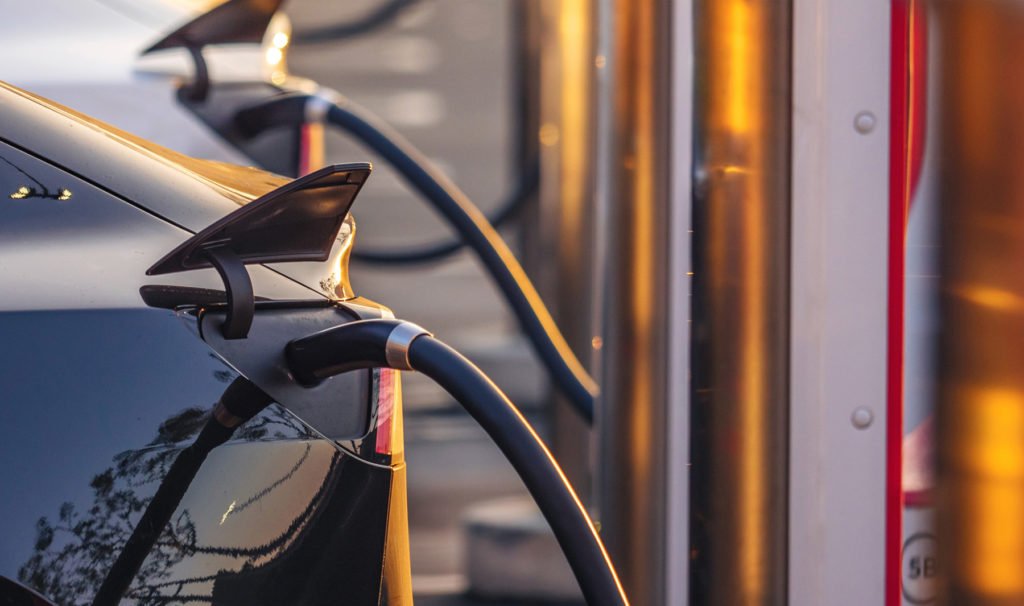 Tesla is famous for making history with its self-driving electric cars. But now, the electric car company is making headlines for a different reason: safety concerns related to camera issues and trunk functionality that contribute to the likelihood of an accident.

The most recent Tesla recall was announced in January 2022. The recall applies to Tesla’s Model 3 and Model S vehicles manufactured from 2014 to 2021. This amounts to a total of 475,000 total vehicles being withdrawn from U.S. roads for serious safety issues.

The distribution of the recalled vehicles are as follows:

An additional 200,000 vehicles are being recalled from the market in China.

Reasons for the Tesla Recall

This Tesla recall aims to hit two birds with one stone. Each model has a different safety concern that has led to a recall.

The Tesla Model S recall is connected to the front trunk or “frunk.” There is a mechanical issue with the front latch, which can open without reason or warning at any time.

If the frunk opens while the car is in use, it immediately blocks the driver’s vision. This poses a serious safety hazard and could immediately result in an accident, especially if the driver is traveling at a high speed.

While the two models are being recalled for different reasons, both recalls are related to mechanical flaws with the vehicle body. This is a departure from much of the safety criticism Tesla has received in the past, which has usually focused on the performance and accuracy of the camera sensors and onboard computers.

The technology involved in the cameras is of crucial importance with self-driving vehicles, as the camera sensors are how the car’s computer reads the surrounding area and determines safe maneuvers.

When the camera sensors don’t function at their maximum ability or the computer inaccurately reads information from the cameras, the safety of passengers and other drivers is put at risk.

Tesla has stated that the company remains unaware of any accidents or injuries with the affected vehicles that have taken place due to the specific issues addressed in the current recall.

Recalling nearly the same number of vehicles as Tesla releases in a year is a financial blow. The morning the recall was announced, Tesla shares dropped three percent, but they soon returned to slightly above their former rate. Despite this brief drop, Tesla remains the world’s most valuable vehicle manufacturing company.

Tesla is also still currently engaged in discussions with the National Highway Traffic Safety Administration (NHTSA) for camera issues in other models not currently addressed by this recall.

The NHTSA has taken issue with a number of Tesla features, including faulty side view cameras, faulty repeater cameras on the front fender, gaming features that are available while the vehicle is in use, and touch-screen failures.

The NHTSA opened an official probe into Tesla safety in August 2021. This means there’s a real possibility that further recalls will follow this one.

While Tesla isn’t going anywhere as a car manufacturer, the ongoing safety issues raise some big questions for the reliability of Tesla products. It is unclear whether further recalls will be necessary to avoid damage, injury, and death.

They took on my very difficult case and the results were way beyond my expectations and all this during the peak of the COVID 19 pandemic. The Attorney assigned to my case Jessica Underwood she was outstanding and very professional from the beginning till I received my settlement check$$ always kept me informed every step…