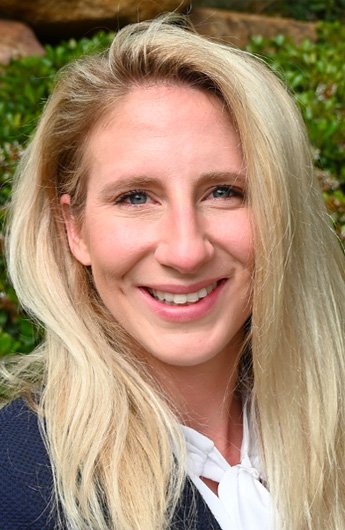 Kelsey K. Henry continues in her lifelong endeavor of helping others through law and politics, now with the consumer protection lemon laws created by the California Legislature. As an Associate Trial Attorney, Mrs. Henry diligently represents clients throughout discovery, compelled arbitrations, in court hearings, as well as assisting in trials.

Mrs. Henry earned her Bachelors of Arts in the Limited Enrollment Government and Politics Program from the University of Maryland – College Park in 2013. She then obtained her Juris Doctorate from the University of Baltimore School of Law, graduating cum laude in 2018. During her legal education, Mrs. Henry served as Legislative Director in the Student Bar Association and Vice President of Events for the campus LGBTQI organization, OUTLaw. Additionally, Mrs. Henry prosecuted misdemeanors for the Anne Arundel County State’s Attorney Office, sworn in to the Maryland Bar as a Rule 19 Student Attorney. Prior to her legal career, Mrs. Henry worked for a municipal level executive branch office and multiple successful political campaigns.

Kelsey (happily) moved from Maryland to California due to her husband’s work as a United States Marine Corps VM-22 pilot. Outside of the office, Kelsey enjoys travelling, hikes, and taking her English bulldog Otis to the beach.